Donations of plasma for use in medicines begin

People have started donating plasma to use in medicines for the first time in more than 20 years today (7 April 2021). 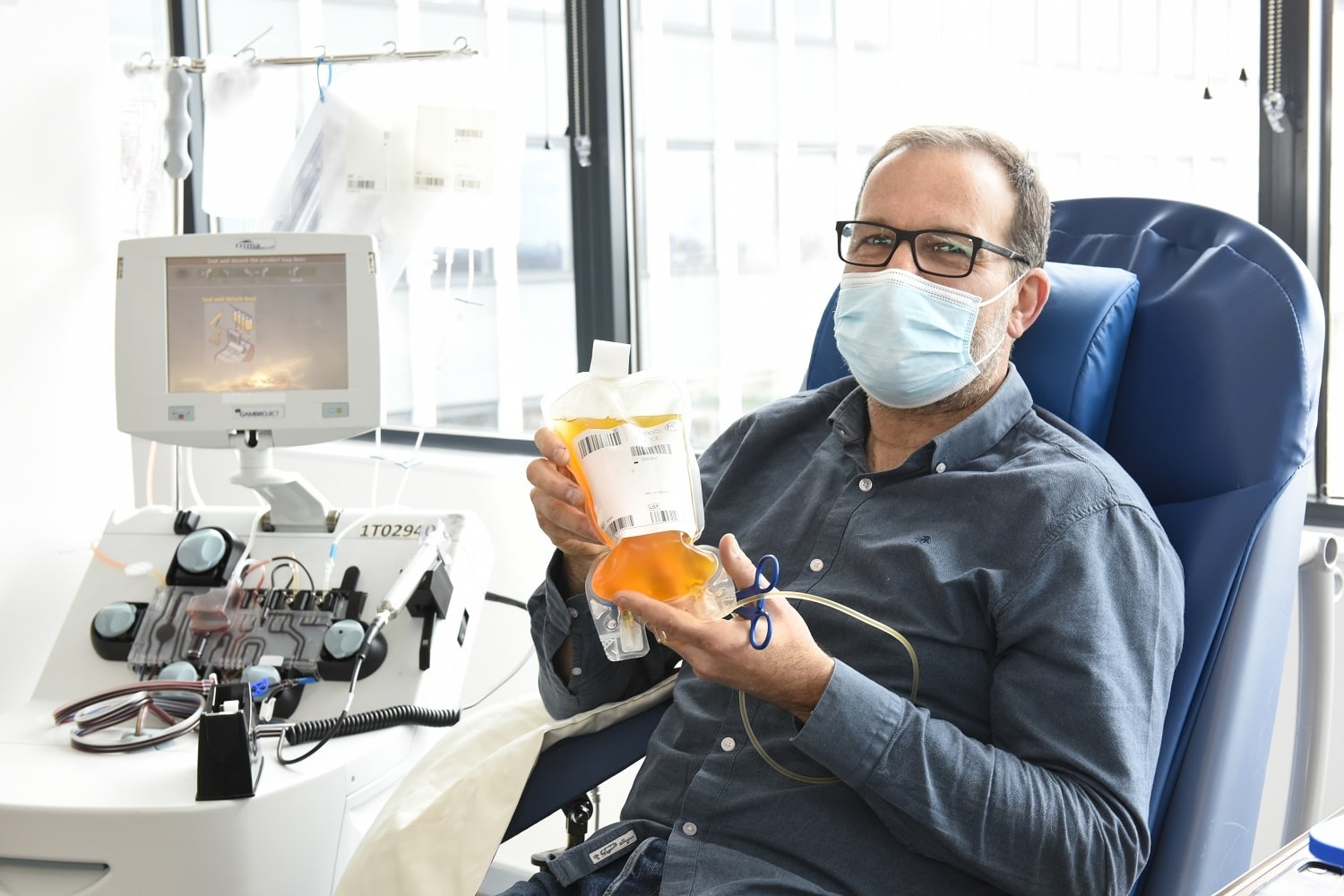 The plasma will be used to make medicines called immunoglobulins.

These medicines are used to treat people with weak immune systems and rare diseases.

Dr Gail Miflin, Chief Medical Officer for NHS Blood and Transplant, said: “Immunoglobulins are used as a treatment for people whose immune systems are not working properly, either because of a genetic disorder or as a result of treatment, usually for cancer or following transplantation.

“Immunoglobulins are also used in the treatment of neurological disorders such Guillain–Barre syndrome and myasthenia gravis.”

How medicines made from plasma can help

One person who has benefitted from immunoglobulins is Charlotte Laycock, 31, from Wimbledon. 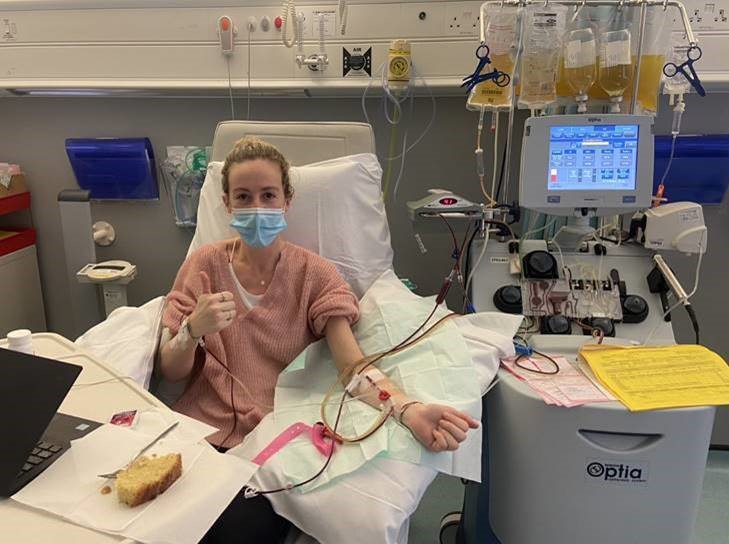 “As you can imagine, my life has been turned a little upside down since then,” said Charlotte, an event manager.

Her immune system attacks the connections between her muscles and her nerve system.

She suffered muscle weakness, drooping muscles in her eye, lost the ability to speak and most seriously, could not even swallow food for a month.

She said: “I’m largely symptom free now. I can lead a normal life. It means so much to me that people can now give their plasma.”

There is a global supply shortage of immunoglobulins due to rising demand. Until now, the UK has depended on imports of plasma from other countries – mainly the USA.

Plasma donations will improve the self-sufficiency of the UK in producing its own treatments.

The restriction on using plasma from UK donors was introduced in 1998 as a precautionary measure against vCJD.

The Department of Health and Social Care lifted the restriction in February 2021, after the independent Commission on Human Medicines (CHM) advised that plasma from UK donors is safe.

People can donate at 14 donor centres around England, for an initial three months.

There are plasma donor centres in:

We need people to donate plasma.