To Celebrate World Kindness Day (13th November) NHS Blood and Transplant is urging people to register as blood donors to help others.

To Celebrate World Kindness Day (13th November) NHS Blood and Transplant is urging people to register as blood donors to help others.

Nearly 5,000 donations are needed every day to meet the need of patients in England, so it’s crucial there are enough registered donors to step up and help meet demand. 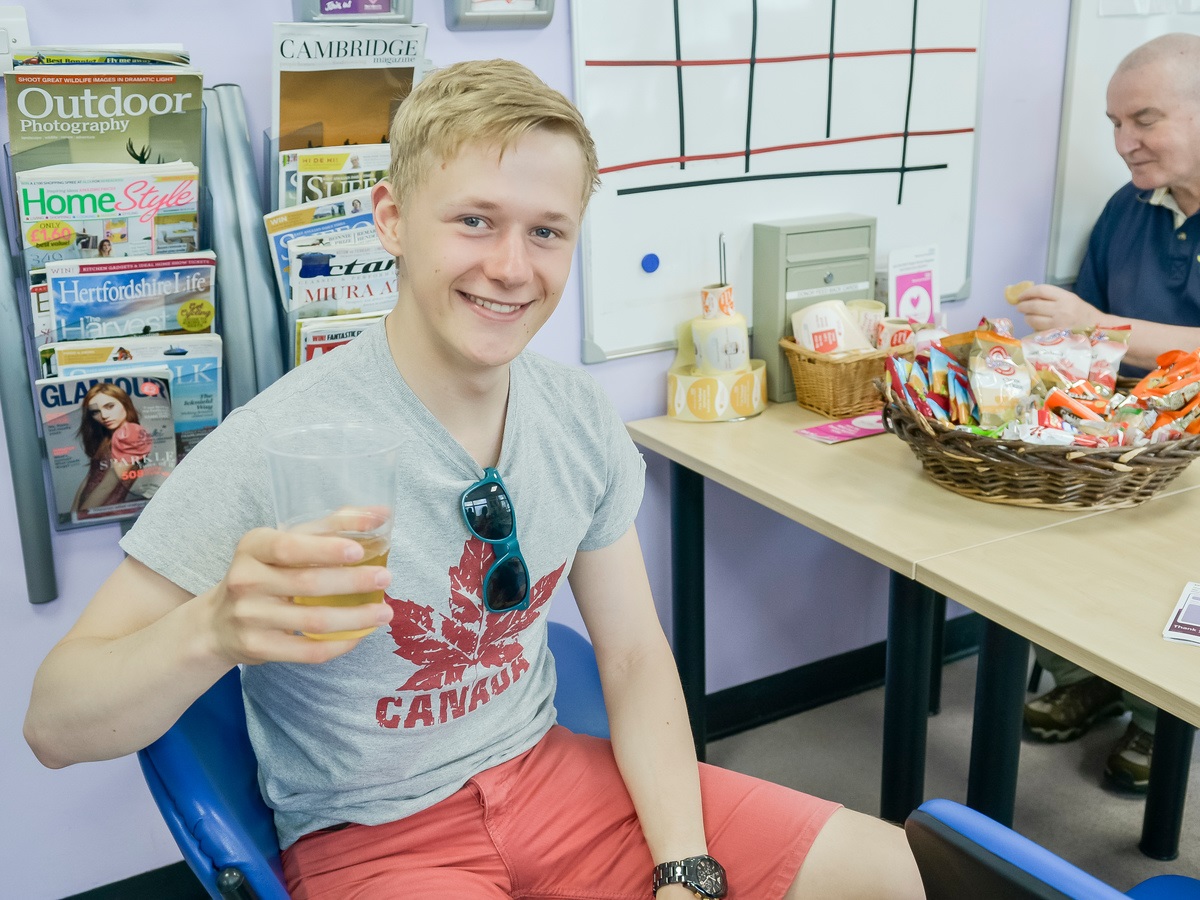 New figures released for World Kindness Day show that Cambridge Donor Centre has the highest proportion of blood donors for its population, compared to the 23 other permanent donor centres across England. (1)(2)

Cambridge Donor Centre is based on the site of Papworth and Addenbrookes hospitals. The commitment of the hospital staff and the large student population in Cambridge are believed to contribute to the high number of donors in the area.

Alan Wakeman, Cambridge Blood Donor Centre Manager, said: “We are really grateful to all our loyal donors in Cambridge who help to save and improve lives.

“It’s fantastic to hear we have such generous residents here in Cambridge but we always need people to register at all our 23 donor centres.

“Donor centres are the perfect place to make your first donation, we have appointments in the evenings and weekends, and you will find out your blood type a few weeks after donating.”

There are certain donors that are especially in demand: younger donors, people with O negative blood, and black donors. (4)