An episode of the BBC series, Call the Midwife has led to a 46% increase in people registering as new blood donors 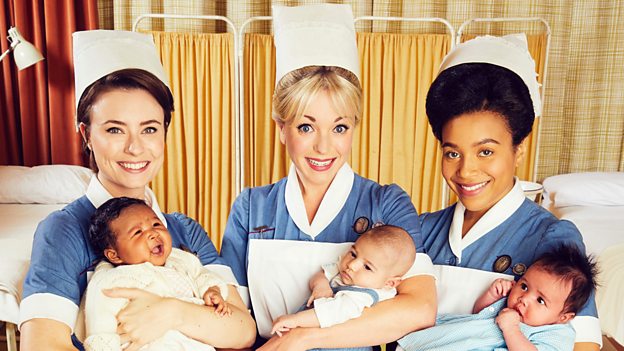 During the show’s 8pm to 9pm broadcast on Sunday 20th January 2018, 46% more people registered as new donors at www.blood.co.uk than during the same hour the previous day.

Nadine Eaton, Head of Blood Donation Campaigns for NHS Blood and Transplant, said: “We’re thrilled that Call the Midwife inspired so many people to sign up as new blood donors.

“People with sickle cell disease have a much better outlook than in the 1960s, including thanks to treatment with regular blood transfusions.

“The disease is still not widely known amongst the general public but it’s the fastest growing genetic disease in England.

“We particularly need more black people to donate blood. Most sickle cell patients are black and donors from the same ethnic background are more likely to have matching blood.”

It’s really easy to register and to book an appointment to donate – download the mobile GiveBlood app, call 0300 123 23 23 or go online at blood.co.uk