NHS Blood and Transplant and ITV2 join forces to appeal for young blood donors through a Halloween campaign. 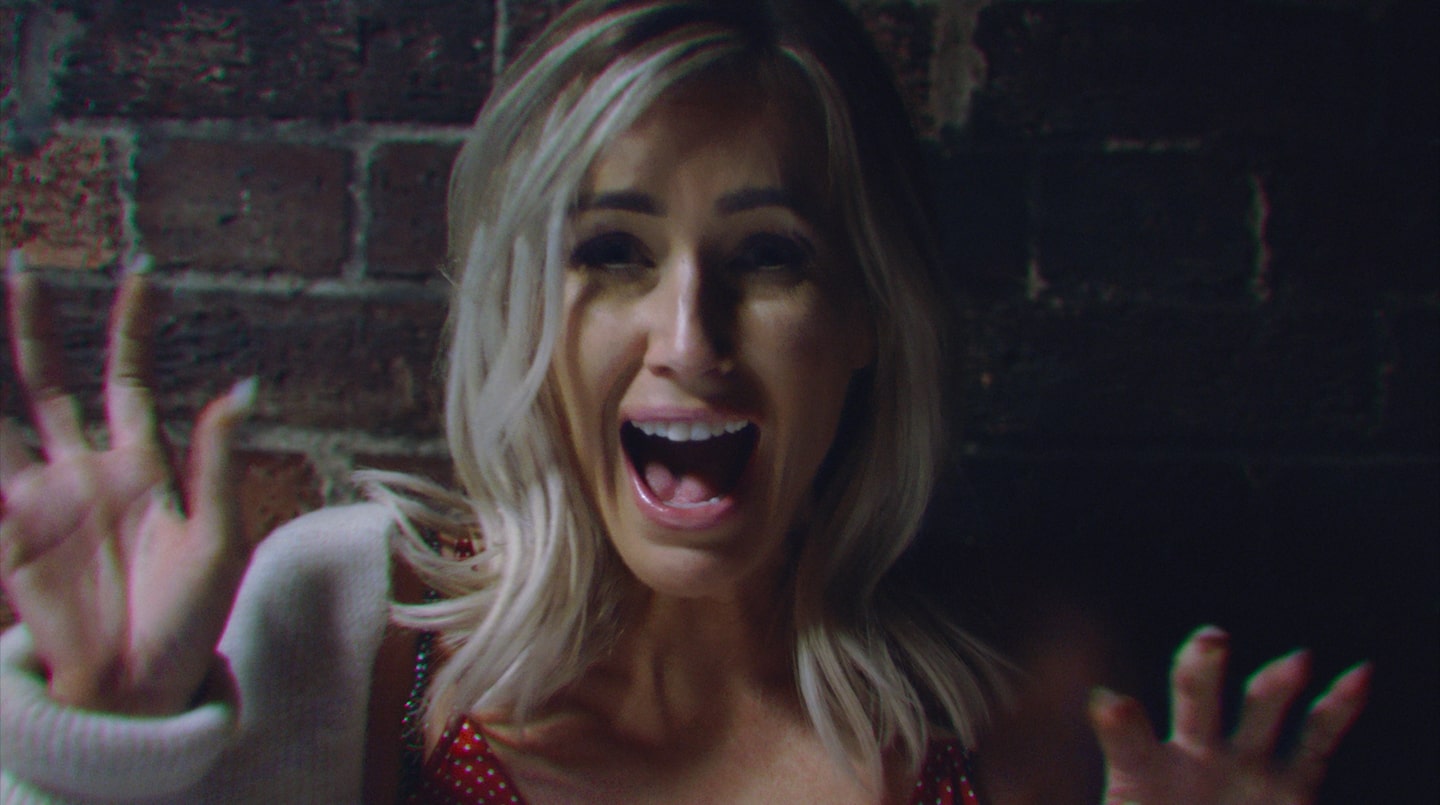 Today, new research from NHS Blood and Transplant shows that a staggering 81 per cent of 18-24 year olds have never donated blood, with 35 percent of this age group admitting they are scared.

In contrast, almost half the population of blood donors are aged over 45.

As Halloween approaches, NHS Blood and Transplant is urging young people to become donors and combat an ageing donor population.

600 new donors are needed every day to keep the country pumping, so NHS Blood and Transplant is inviting young people to come forward and allay their fears by proving that giving blood is not scary.

In a poll of 1,000 adults, the fear of giving blood surpassed a list of widely known fears among the younger generation with:

Unsurprisingly, the fear of creepy crawlies topped the list, with 51 per cent admitting to the fear of spiders.

There are many myths associated with giving blood, which have resulted in fear. The main obstacle to donation is a fear of needles with 26 per cent scared of the process.

However, 86 per cent of blood donors have admitted that the process of giving blood was much easier than originally expected proving it was more treat than trick.

The thought of the needle can be a bit scary, but it’s the most amazing feeling knowing you’ve helped save lives

As the nation prepares to adorn fake blood and spooky costumes, ITV2 and NHS Blood and Transplant and have partnered to create the ITV2 Blood Squad; helping alleviate young people’s fears and misconceptions about blood donation and encourage them to register and book an appointment at a local centre. 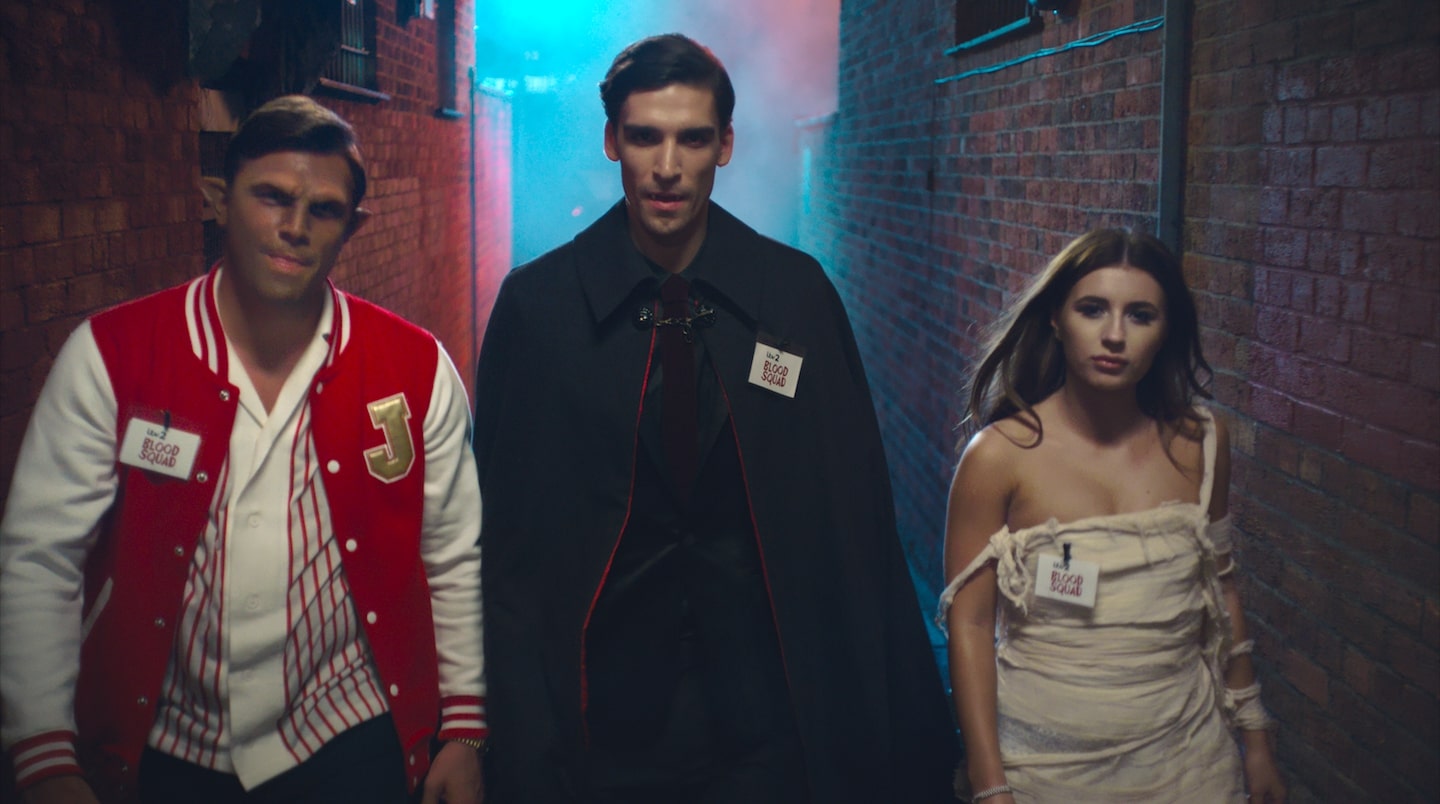 ITV2, which has attracted some of the highest 18-24-year-old audiences of the year with smash hit series Love Island, has created the ITV2 Blood Squad featuring Islanders from this year’s show, as part of a Halloween-themed campaign which will run on air and across social media.

“As a doctor in the NHS, I’ve seen first-hand how important blood donation is. It is quick and easy, you will only feel a small scratch.”

ITV2 Love Island’s Laura Anderson added: “I didn’t think I would be able to donate blood as I have a tattoo, but then discovered that you can give blood four months after an inking or piercing.

“I was apprehensive to start with, because the thought of the needle can be a bit scary, but it’s the most amazing feeling afterwards knowing you’ve helped save lives.’

The need for blood

Mike Stredder, Director of Blood Donation at NHS Blood and Transplant said: “600 new donors are needed every day and we need new younger donors to come forward to help replace those who can no longer donate. There are many myths associated with giving blood, but it really isn’t scary.

“There is a particular need for O negative and B negative donors. O negative is the only blood type that can be given to anyone, regardless of their blood type and used in emergencies. B negative is one of the rarest blood groups and only 2% of population have this.

“If you are aged 17 or over, please register to donate and help us save lives.

“If you live or work near to one of our fixed site donor centres, please book an appointment to give there as we have a higher number of appointments available at these centres.”

Interestingly, more men are scared at the sight of blood than women, however men’s blood is particularly useful to make plasma and platelets used to stop bleeding after injury or surgery.

Black donors with the rare subtype Ro are also in high demand. This blood type is more prevalent in the black community and is used to treat the 15,000 people in the UK who suffer from sickle cell disease. Often people needing Ro are treated with O negative because there is a shortage of Ro blood to treat patients.

Join us by visiting www.blood.co.uk and book an appointment. Giving blood is simple and an hour of your time can help save up to three lives. 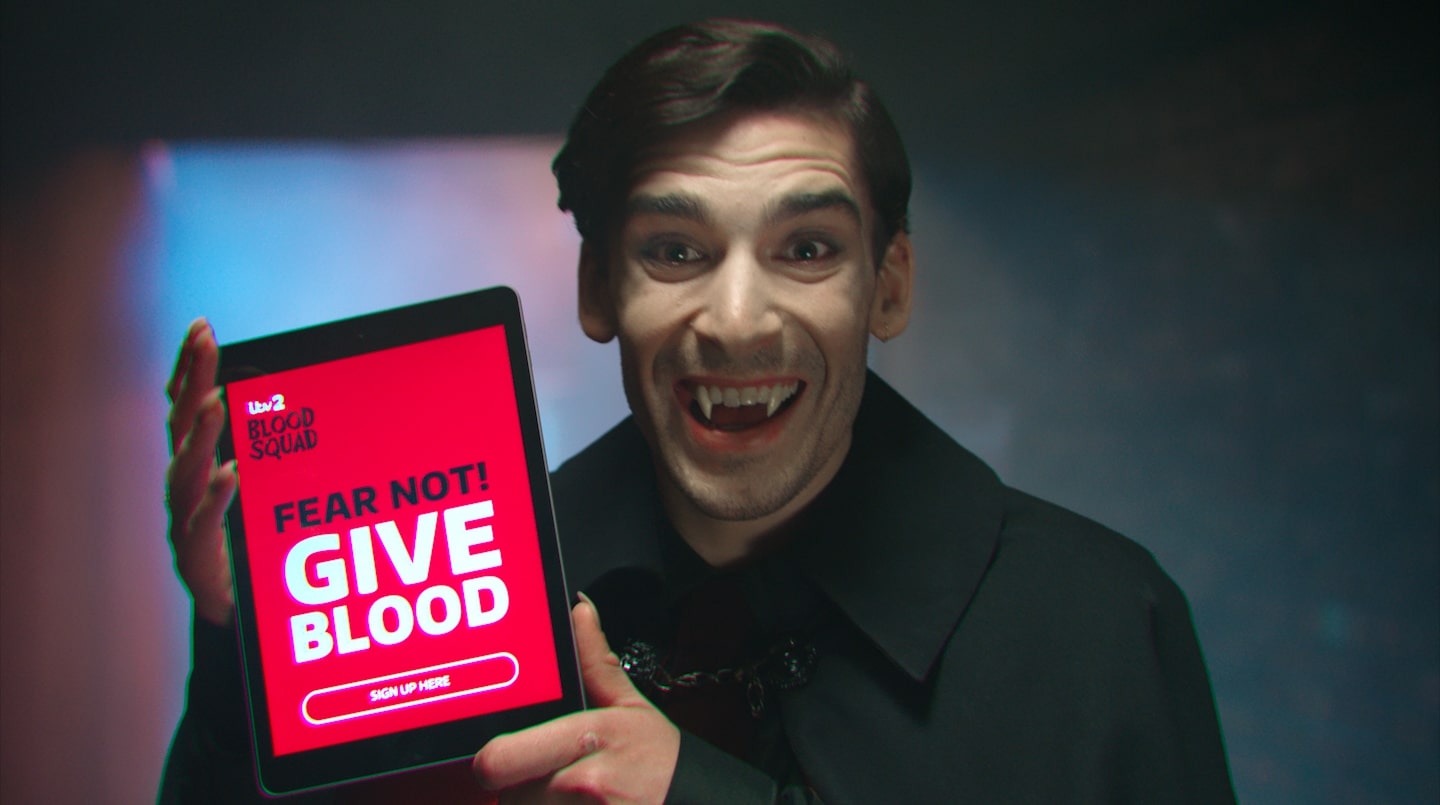 You may not get an appointment straight away – as currently we are building stock of the specific blood types in preparation for Christmas. So it’s likely that an appointment date, time and location that suits you might not be available for a few months.

Register now and book an appointment for the new year. If you want to donate sooner, then check out availability at one of our 23 permanent donor centres.

Keep an eye out for the ITV2 Blood Squad featuring some of Love Island’s favourite cast members on your screens from 16th October.

The squad will be appearing in special promos and content to help encourage young people to register to give blood this Halloween.

Download our app by searching ‘NHSGiveBlood’ in the App store. It’s available for Android, Windows and Apple Smartphone and tablet devices.

Show your support for blood donation on social media by posting about blood donation and encouraging friends, family and followers to register to give blood:

Information about the campaign:

About NHS Blood and Transplant

NHS Blood and Transplant is a special health authority. Its remit includes the provision of a reliable, efficient supply of blood and associated services to the NHS in England. It is also the organ donor organisation for the UK and is responsible for matching and allocating donated organs

Donors can search for sessions, change their contact details, book appointments and change/cancel their appointments in real time on www.blood.co.uk

There are apps available for Android, Windows and Apple Smartphone and tablet devices which enable donors to search for sessions based on your location, book and manage appointments.

NHS Blood and Transplant’s donor line - 0300 123 23 23 - is available 24 hours a day, seven days a week with all calls charged at the standard local rate, even from mobile phones

NHS Blood and Transplant collects 1.7 million units of blood each year from over 23,000 blood donation sessions in more than 3,000 venues

There are four main blood groups – O, A, B and AB