In fact, there were so many positive responses in the days and weeks that followed, and so many donors replied with wonderful and heart-warming stories of their own that we decided we ought to make it a regular feature – Humans of Blood Donation.

This is Malcolm MacDonald, whose 167th donation took him back to a special place

It was 63 years ago that I first donated blood, while undertaking ‘square bashing’ as a National Service conscript at RAF Wilmslow.

As well as rigorous training on the drill square, it was compulsory to perform certain domestic, menial tasks, known as fatigues. After breakfast one morning, I reported to the kitchen to start my day with washing up duty. No rubber gloves were provided and some 900 plates later, my hands resembled crepe rubber.

Fortunately, relief was at hand.

Just before lunchtime, we were told that the National Blood Transfusion unit was visiting the camp and anyone wishing to give blood would be excused fatigues for the rest of the day.

Given that choice, many airmen became first time donors!

In those days, donated blood was collected in clear glass bottles. As highly spirited young men, we were prone to macho behaviour and remarks and during that first donating process it soon became a competition as to who had the biggest head of froth.

During my working life, I continued to give blood and donated at many different venues – mostly church halls and community centres but also at permanent centres. On one occasion, donating at Gateway House, Piccadilly, Manchester, I believed I was well up the scale of donations until I noticed the wall-mounted honours boards giving the names of hundreds on donors, each of whom had donated 100 times!

It was always a pleasure to donate at the West End Donor Centre in Margaret Street when I worked in or around London. 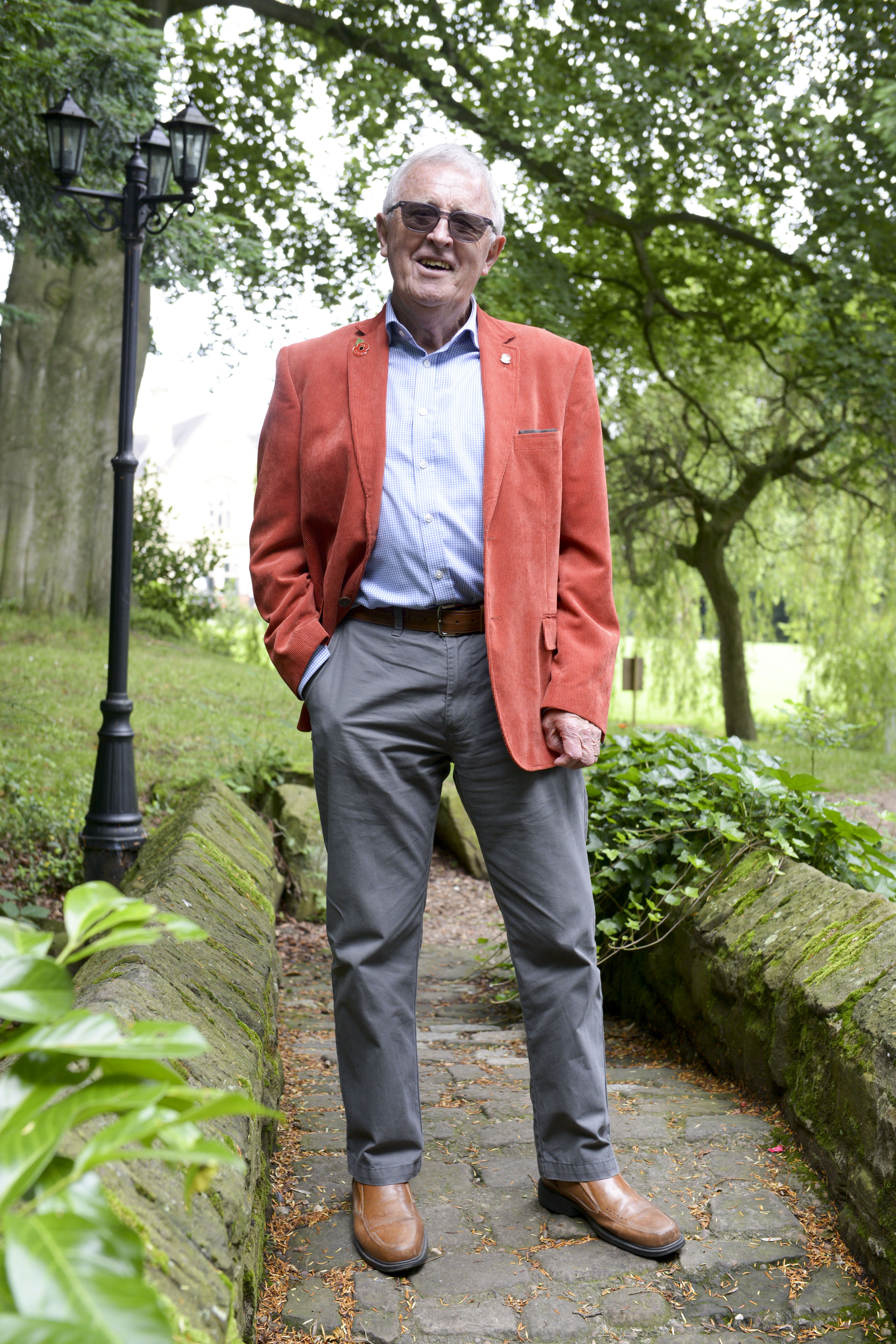 In the early 1980s, after donating, we were offered a choice of different drinks, including Guinness due to its purported high iron content. On one occasion the West Indian lady who served the drinks and offered the biscuits encouraged me to have three cans of Guinness and I returned to work feeling very happy!

Obviously this doesn’t happen now – apart from it being recommended to avoid alcohol, it’s not even particularly iron-rich either.
Back then, it was also customary for businesses near the West End Centre to provide an excellent buffet for donors in the week before Christmas.

At one point, in the 1980s, I worked in an office in Olympic Way, Wembley, 300 yards from the Stadium. On hearing that the National Blood Transfusion team were holding a session there, I encouraged people from the office to accompany me.

Most of them donated for the first time and, for some, it was the first time they had visited the stadium. We had the opportunity of walking down the players’ tunnel to view the magnificent stadium from the inside.

During their long lives, my parents both had blood transfusions and my mother went on to live to the age of 101.

My latest donation was at Bagden Hall, Denby Dale. Formerly a mansion, my grandmother had been in service there as a young woman and later, as a married woman with four young children.

She died at the age of 58, 100 years ago this year. According to my father, the lady of the house was very kindly and when he was a child, she provided the family with tasty treats, particularly at Christmas.

Throughout the time I have donated, I have seen many changes. No longer is donated blood collected in glass bottles. The handing out of iron pills and cans of Guinness is a thing of the past. Clasping a rounded wooden baton and revolving it in the hand whilst donating has also been discontinued.

What hasn’t changed is the efficiency of the service and the cheerfulness of the nursing staff, and I continue to enjoy the camaraderie that abounds at sessions. As people travel more abroad and as life choices change, the health check questionnaire has become more and more exacting, but for a purpose.

In retirement, I am a frequent traveller on cruise ships and I have to accept that having visited certain Caribbean islands, my next donation may have to be delayed.

We are all familiar with the mantra ‘Blood Donors Love Life’, but it is not the life of the donor that is the most important factor, it is the life of recipient that matters.

However, having now made my 167th donation of whole blood, I not only reflect on the lives I may have saved, but at the age of 81, I celebrate having had the good health to enable me to do so.

"It does hurt just a bit, but as you consider what you are about to do, it is surely worth it."

"I haven't given blood for 18 years. First there were babies, then work, and then I was drunk."

"I felt like I came full circle and I could finally return the favour to some stranger in need."