Evidence Joel is supporting the Bonded By Blood: A Mother's Story campaign by sharing her son Richard Okorogheye's story. 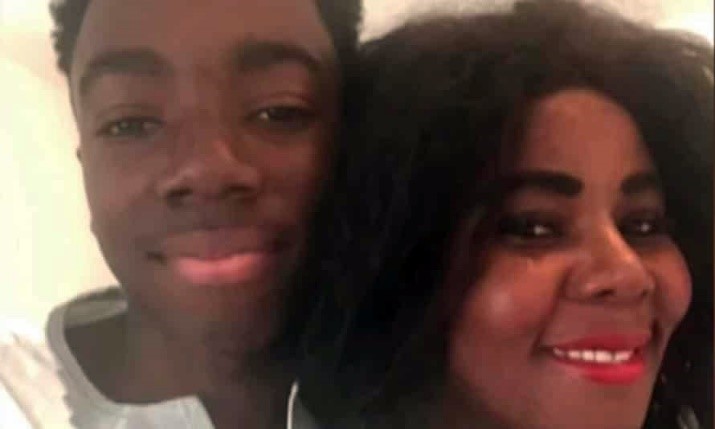 "Richard was diagnosed with sickle cell disorder when he was just 8-month-old after a series of blood tests." Evidence said.

"From this point on, Richard experienced extremely painful crisis and he became a regular patient at St Mary’s Hospital, Paddington."

"As a mother it was very hard to see him in pain, I just wanted to take it away for him. I felt completely helpless with each crisis Richard experienced. Each time my heart would break."

"The only comfort I could give him at such a young age was during breastfeeding – this was his comfort zone whenever he was in pain. He used to hold himself close to me whilst I was nursing him."

"Richard’s school years were a really trying time for him. Throughout his primary and secondary education, he missed classes due to hospital admission, however, what kept him going was the team he had supporting him. From the teachers, school nurses, GP, the doctors at the hospital, and myself, we all worked in unison for his benefit."

"Richard started receiving blood exchanges as he got a bit older due to the continued crises that he would experience, which took no mercy on him."

"Whenever he received the blood exchanges you would see an immediate improvement in his health. Hospital admission became less, and his school attendance improved dramatically."

"Richard made great friends at his school; he was extremely creative. Richard was also extremely disciplined and very principled in all that he did. He was Richard, my son. He always wanted to make he’s family proud and himself proud."

"Richard has gone, but to me, he never left my side."

"Whenever he received the blood exchanges you would see an immediate improvement in his health.