Marsha Howe is no stranger to the effects of living with sickle cell disease. Both of her parents and two of her sisters are carriers of the sickle cell trait, and she and her younger sister were diagnosed with sickle cell at a very young age. 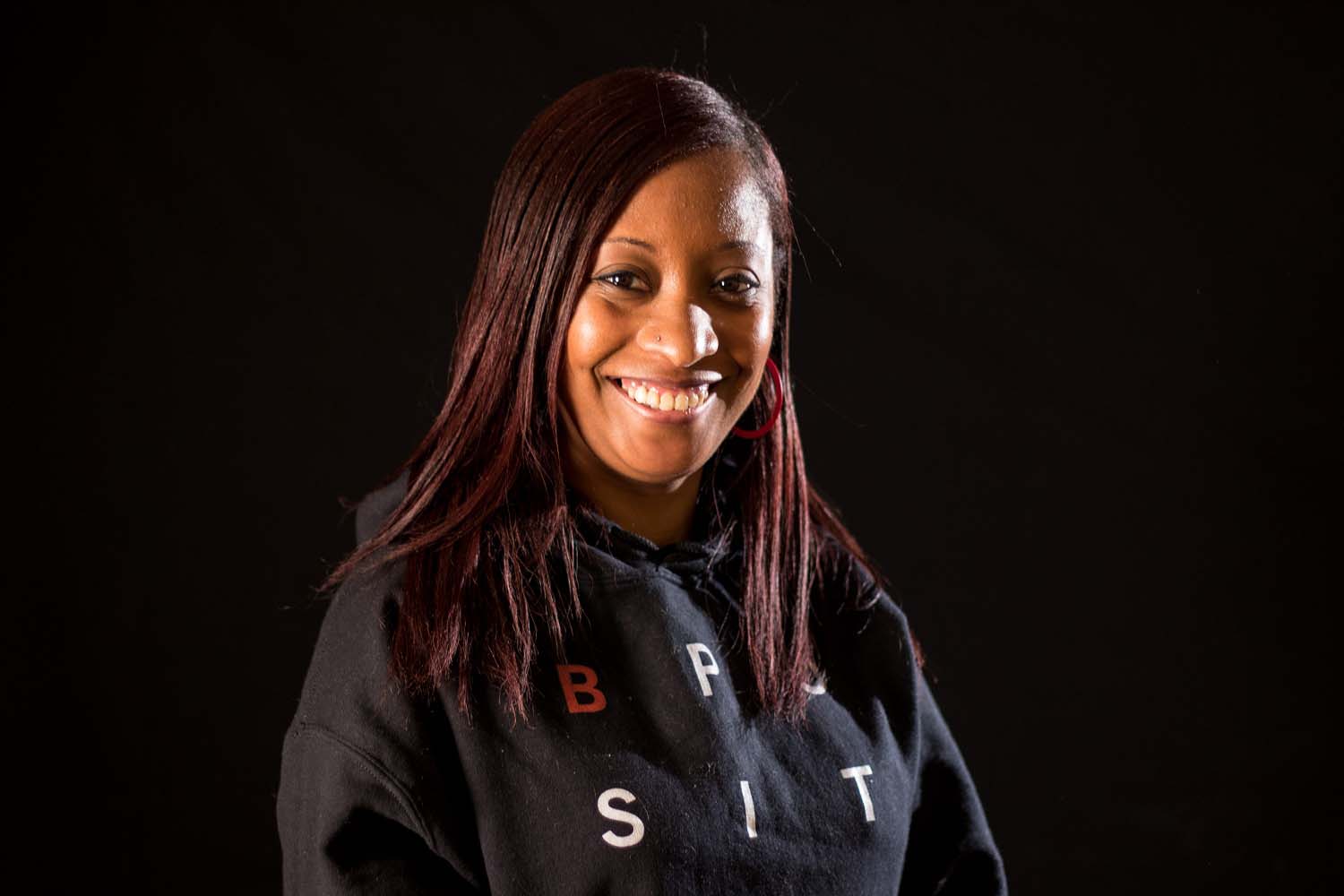 Marsha explains: “I have had sickle cell disease since birth but it took a while for the doctors to diagnose me because I also had G6 deficiency - an inherited condition in which the body doesn't have enough of the enzyme glucose-6-phosphate dehydrogenase - which helps red blood cells function normally, which masked the sickle cell symptoms."

Marsha adds: “As a child, I regularly missed school, often for weeks at a time, particularly during the winter months, because I was so unwell due to my sickle cell."

Marsha was admitted to hospital many times as a child, when her parents were unable to control her symptoms at home. “Friends would often ask me why I was off, but I would always pretend it was something else as I didn’t want to appear different – I wanted to be the same as them.”

About four years ago, Marsha received hospital treatment after experiencing a minor stroke on her left side, caused by her condition. Since then, to minimise the risk of having another stroke, she has had regular exchange transfusions at Guy's hospital in London. Marsha emphasises just how vital regular blood transfusions are to her daily life:

“Just prior to my blood transfusion, the simplest chores like washing the dishes can be extremely difficult. I literally have to drag myself through the day. But after my transfusion I get a total new lease of life, it’s a total pick-me-up.”

“I’d like to thank every person who has ever given blood because without their donations, I couldn’t make a complete day or be the best mum I can be to my son Riley."

Marsha's reasons for joining the B Positive choir are clear. “I especially want to encourage black people to step forward and register to donate because putting it simply, black people are more likely to be a match for other black people.

“Being a black woman myself I understand the misconceptions around blood donation in the black community, but I rely on regular blood transfusions to lead a normal life, so would say that giving blood is an amazing, selfless thing to do and you could save a life!”